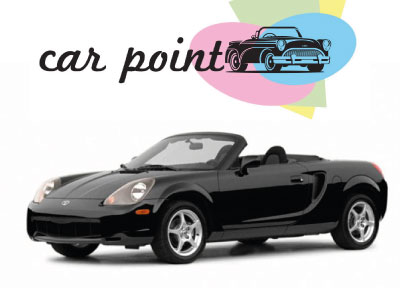 The combination of friendly service, prices and the delivery of the car anywhere on the island is what makes us stand out...

The ancient marble quarries in Paros

A remarkable sight just outside Parikia

The ancient quarries, next to the village Marathi in Paros 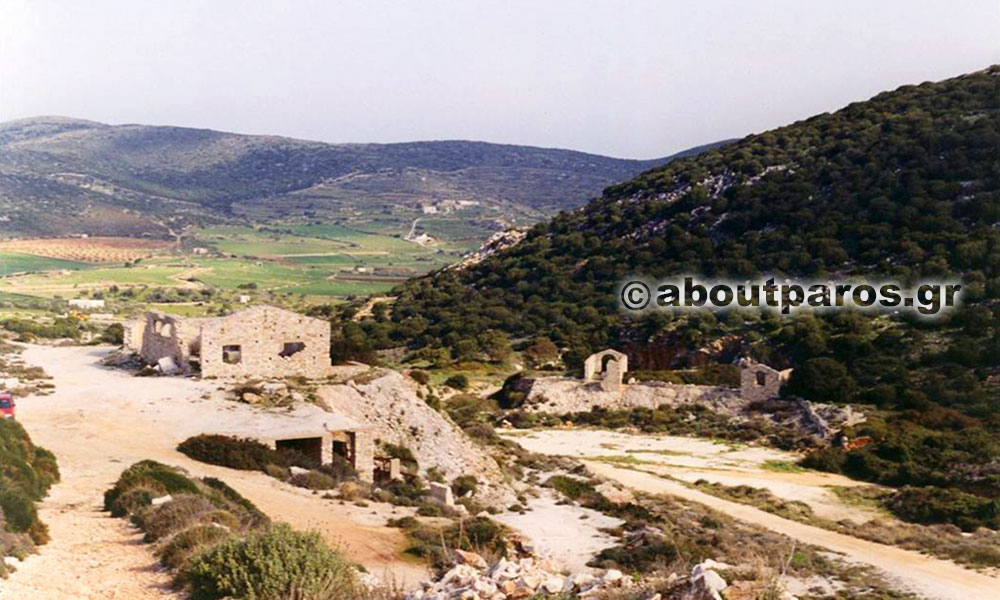 Next to the picturesque settlement Marathi, only a few kilometers from Parikia, you will find the ancient marble quarries of Paros. Here, they used to quarry the famous Parian marble, also known as "lychnites". It was given this name because marble was quarried in deep galleries, under the light of lamps ("lychnos"). 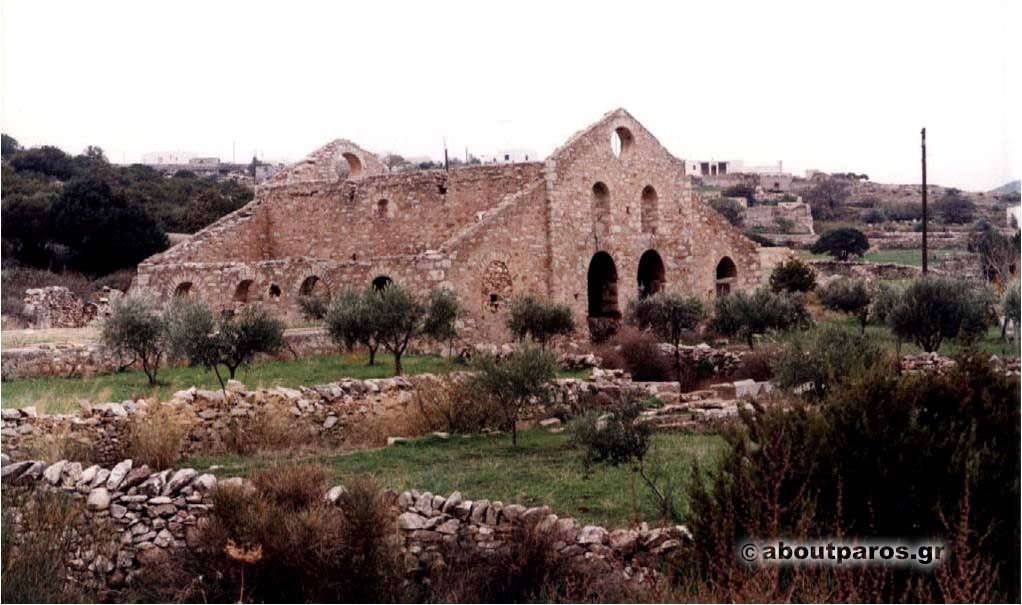 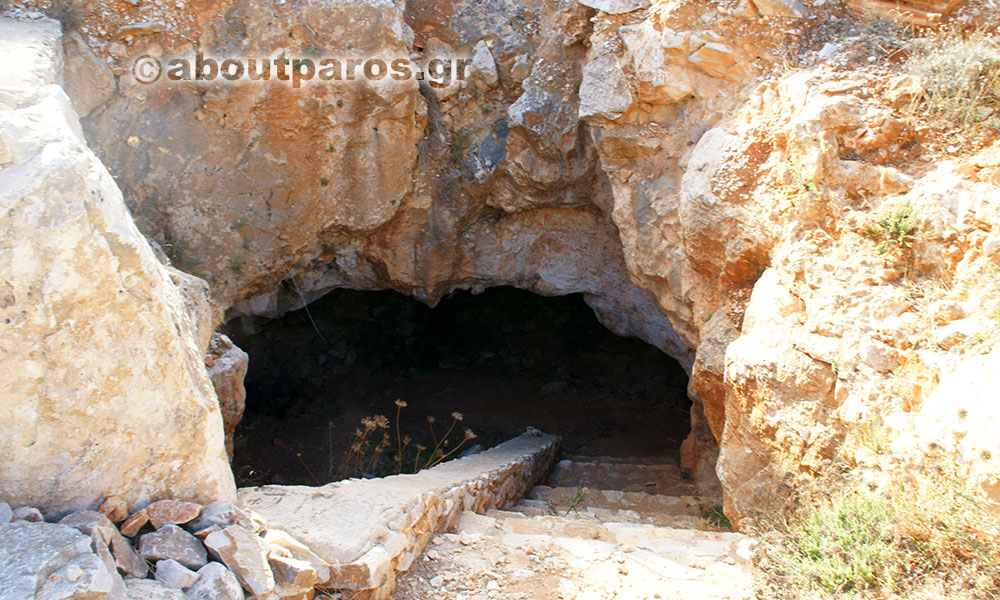 The quarries date back to the proto-Cycladic period and they stopped being exploited in the 19th century. These underground quarries of lychnites are unique in the world. At the same area you will also find the open air magnesite quarries. Here, the visitors can see the quarry corridors, galleries and inscriptions created by ancient artists. Today it is possible to enter the site from two different entrances, the entrance at the cave of the nymphs and the entrance at the cave of Pan. 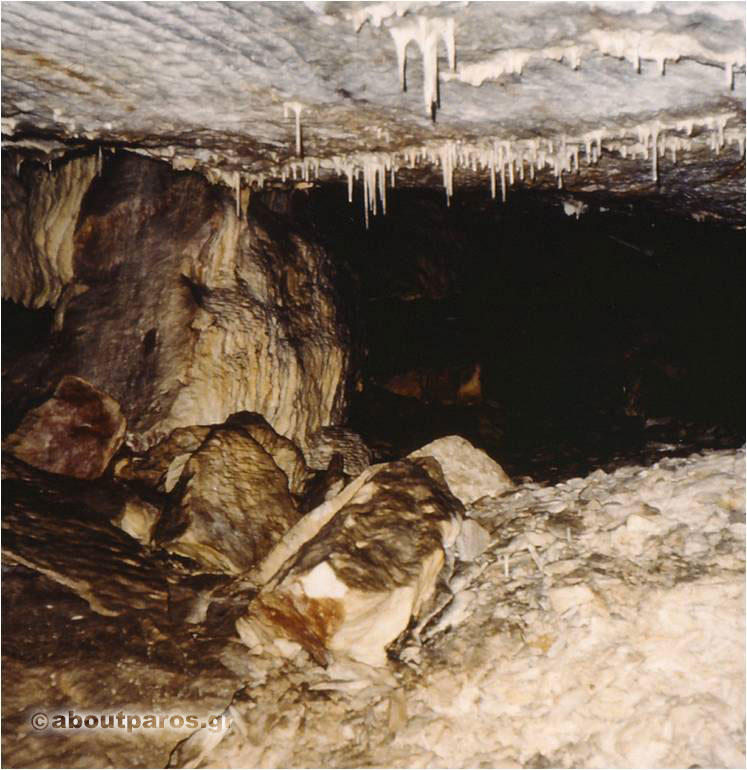